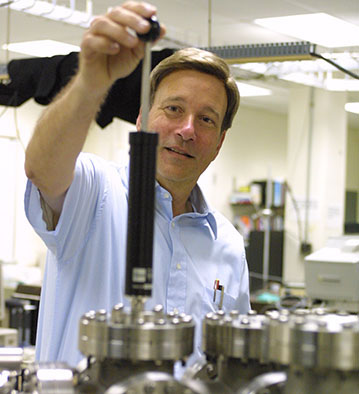 The Physics Department and Wake Forest University are saddened by the recent loss of retired physics professor Richard T. Williams who passed away July 5, 2021, after a brief struggle with AML leukemia. He was 75.

Professor Williams earned a BS in physics at Wake Forest in 1968 and was the first Speas Award recipient for distinguished work in physics (the highest undergraduate award). He then earned an MA in 1971 and a PhD in physics in 1974 at Princeton.

After a successful early career at the Naval Research Laboratory, he was recruited back to Wake Forest as the Reynolds Professor of Physics. Professor Williams increased the reputation and visibility of the Wake Forest physics department by helping to establish its PhD program in the 1980s. He mentored the first physics PhD graduate and was the first endowed professor within the department.

After formally retiring from the University in 2017, Professor Williams remained active in research at the Wake Forest Nanotech Center.

A complete memorial and obituary can be found at https://www.salemfh.com/obituaries/Dr-Richard-T-Williams?obId=21659950#/obituaryInfo. 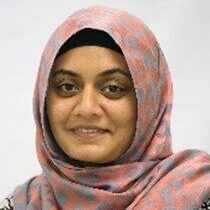 Ph.D. graduate, Hamna Iqbal, wins the 2021 Gordon A. Melson Outstanding PhD Student Award.  This is a university award that recognizes performance in research productivity, quality, originality, importance, and impact in the field, along with outstanding academic record, activity in the discipline and university, and departmental citizenship. 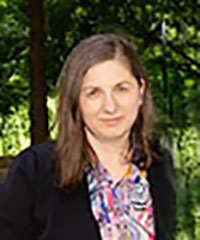 Professor Oana Jurchescu was awarded the 2019-20 Graduate School Student Association Faculty Excellence Award.  This award is to recognize a graduate school faculty member for his/her service to advance the graduate school program.  The recommendation letters for the award were provided by graduate students and focus on the time devoted to interaction with the students, the commitment to the educational process, and excellence in teaching/mentoring. 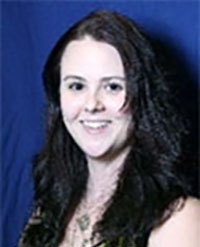 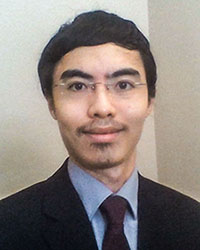 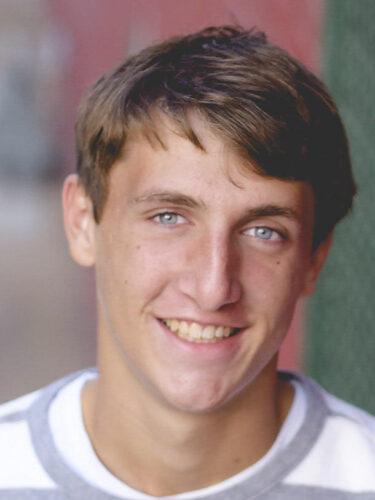 Noah Meyer, a Physics Major and senior has been selected to receive a 2021 National Science Foundation (NSF) Graduate Research Fellowship (GRF).  The NSF’s Graduate Research Fellowship Program (GRFP) recognizes and supports individuals early in their graduate training in Science, Technology, Engineering, and Mathematics (STEM) fields.  This highly significant national accomplishment places Noah amongst an elite group of fellows who have gone on to distinguished careers in STEM or STEM education.  The Physics Department proudly congratulates Noah on this wonderful accomplishment! 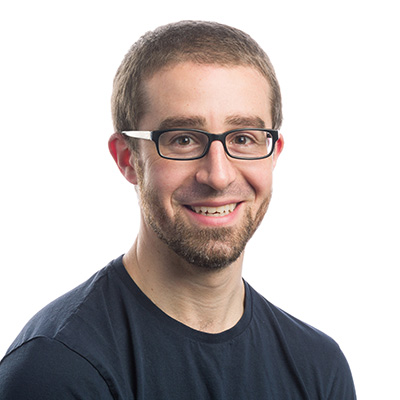 Scientific Reports – In this article, Dr. Baker and his colleagues discuss the role neutrophil extracellular traps (NETs) have on clot structure, formation, and dissolution. 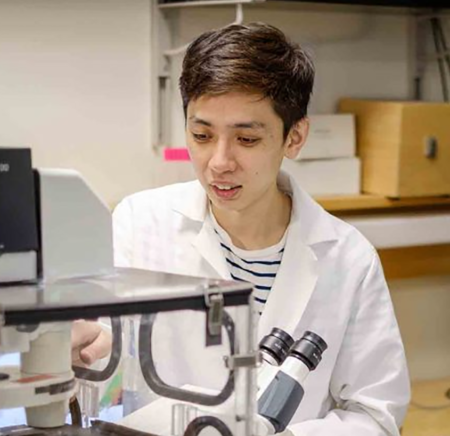 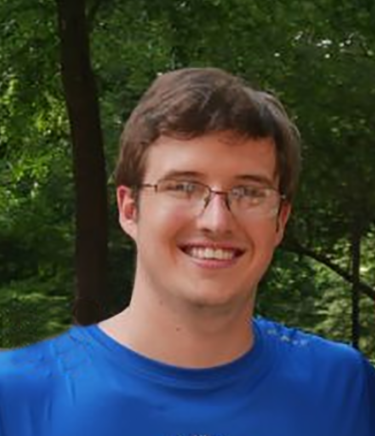